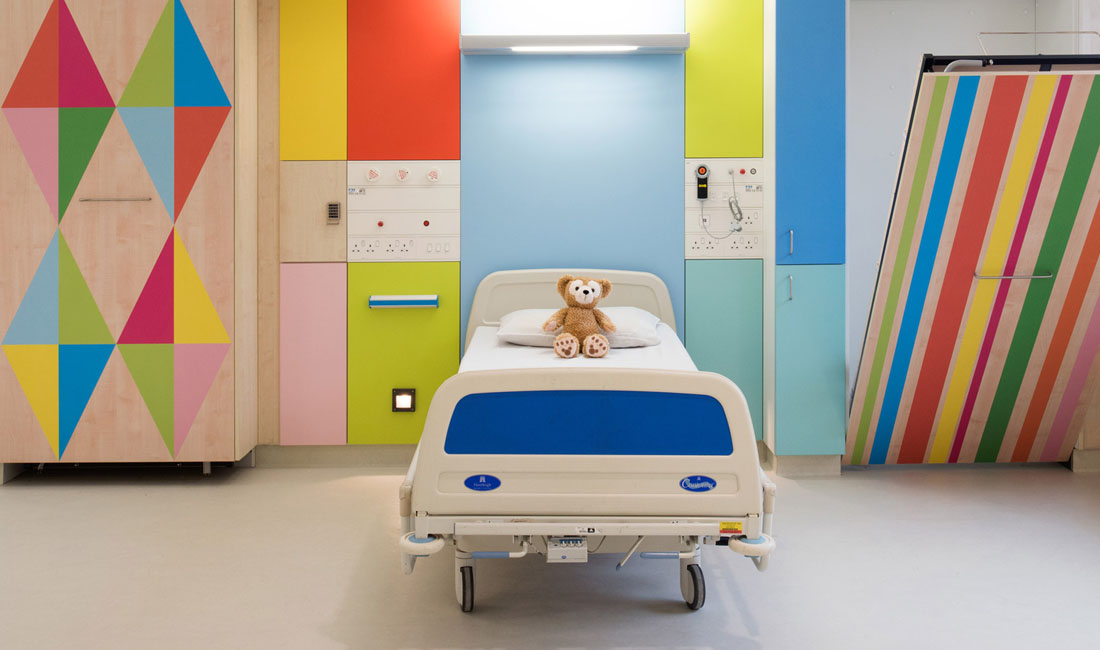 Apart from seeing the latest trends in Medium, gossiping in Dribble or in Behance photo-finish of seemingly idyllic projects, as designers we also have a responsibility to help with our work.

We are not doctors, we do not save lives, but we can make people's lives easier. Let's try, though.

In a way, this is like a constant goal, which makes a career with others I have as a designer. Scratch the layer of the ‘artist’ version and see the solution-generating version through design. We’re not doctors, we don’t save lives, but we can make people’s lives easier. Let’s try, though. Throughout these years I have come across projects focused on this and I have been lucky enough to hear three conferences by designers about these projects, which, in one way or another, I now connect. I’m connecting the dots.

Just as music is capable of changing our mood, what we see, colors, shapes,… instead of notes, the design also has that power in us.

Does aesthetics help health? What is aesthetics? Just as music is capable of changing our state of mind, what we see, colors, shapes,.. instead of notes, the design also has that power in us. As they commented the other day in the PostGraphic Openclass: The strategy in graphic design (by Mucho), “let’s be honest, who doesn’t like ‘aesthetics’?" (or something similar, with very similar words).

The project by Rai Pinto and Dani Rubio at the Sant Joan de Déu children’s hospital in Barcelona is a clear example of this. The forms have sounds, they invite interaction with the simplicity of the sound of the animals. The bright and warm colours, different textures. Changing.

“The animal hideout", part of the renovation of the Sant Joan de Déu children’s hospital in Barcelona.

It also cures and is a reason to admire the project of the ‘Parc de les Atencions’ of Toormix. It is a colourful, soft and warm vision of this transformation that helps to heal, that calms. A global project in which they developed from the naming to the design of the user experience in the different spaces, going through the design of the brand and the visual code, the design of the service and the relationship of the user with his environment.

Finally, I had the immense pleasure a few months ago of seeing Morang Myerscough explain his project at Sheffield Children’s Hospital at a conference in Elisava. She explained with such passion his love of color and its effect of contagious happiness on people. I was already able to enjoy this effect in his new facility in London this summer. As I read in an article her work is designed ‘to take refuge in the grey days’, and it really does.

Thanks to all these people. They inspire us with their vision of design.

Brand and digital designer. When I'll grow up I want to be calligrapher, tidy and taller, at the moment I'm designer and 1,57 m. Made with 💛 in Canary Islands